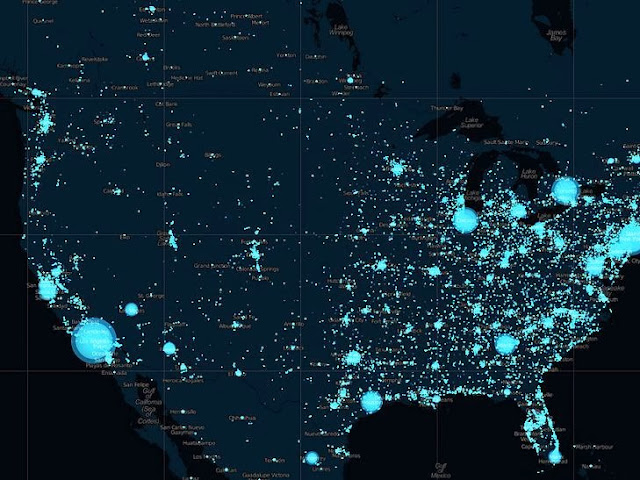 The Planet's 24 Largest Social Media Sites, And Where Their Next Wave Of Growth Will Come From 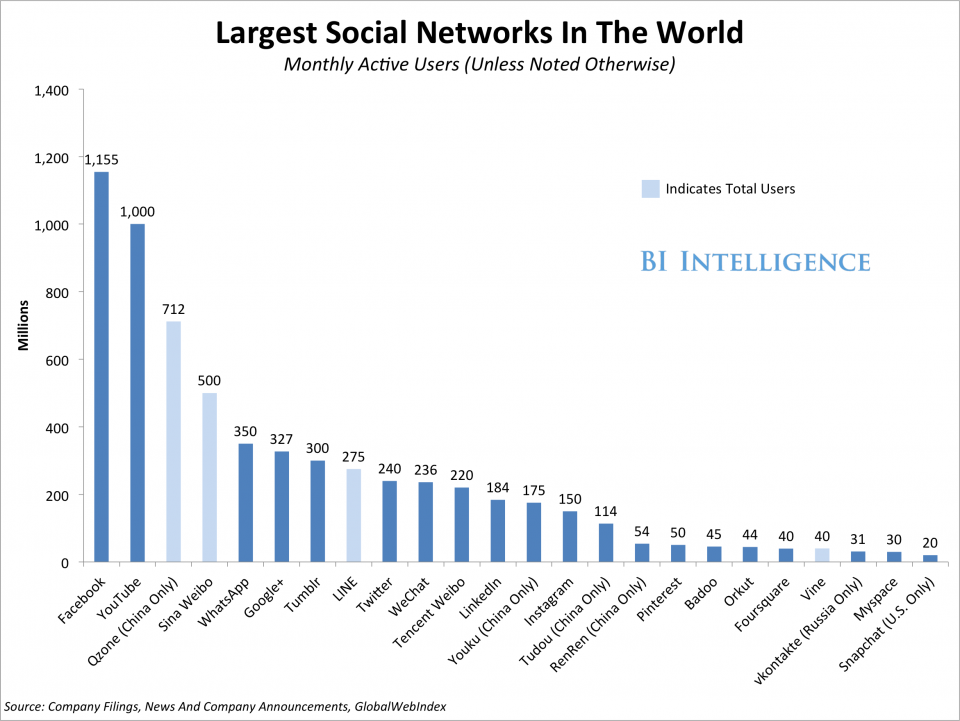 Social media transcends geography, and the sheer scale and diversity of audiences on the sites makes them tremendously important.

It's no longer all about Facebook. Instead, users in some of the biggest countries are gravitating to regional sites. Others are heading en masse to U.S.-based networks, meaning that some of the largest social sites are global communities first and foremost.
In a new report from BI Intelligence, we compare the world's largest social networks in two ways. First, we evaluate the biggest properties side-by-side in terms of total audience size. Then we analyze the markets where each has the most growth potential, and their demographics in terms of country-of-origin.
Here are 10 of the most surprising facts from our first annual global media census: